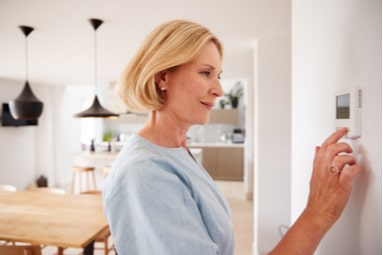 Ducted air conditioning Central Coast is a convenient way to heat and cool your entire home. The system is a popular choice for homeowners across the Central Coast. Flexibility is a major benefit of ducted AC systems as it can also provide heating to the home. With over 20+ years of experience, the Twin Lakes Air + Solar team guarantees quality installs with industry leading brands. 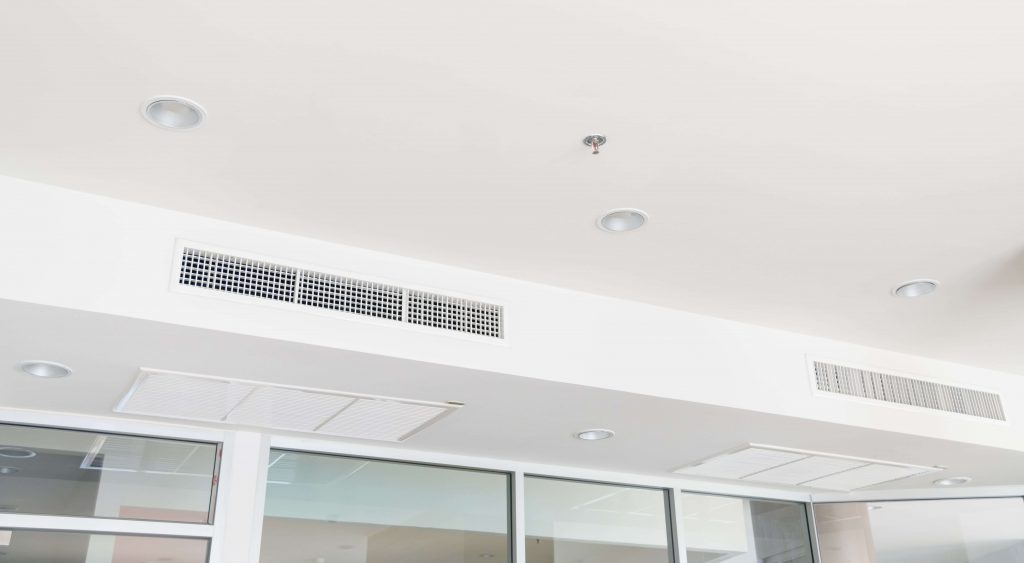 Ducted systems are powered by a central fan coil, which is connected to the home via a network of ducts and vents. This allows entire home climate control for heating and cooling.

Enjoy year round comfort in every room. Ducted systems control temperature throughout the home. Never worry about outside temperatures again!

Here are some of the key benefits of ducted air conditioners.

Ducted systems slot seamlessly into the style of any home, with nondescript vents in the ceilings of rooms.

Maintain the perfect temperature in select areas or throughout the home. The perfect solution for heating and cooling large homes.

Ducted systems do have higher upfront costs. However, over the lifetime of the system the money saved on heating and cooling really adds up!

Ducted systems are significantly quieter than other systems. Keep your home comfortable and quiet at the same time.

Ducted systems add value to every home, so it's a great choice if you ever choose to sell.

Air is pumped via a system of pipes and ducts, located in the roof space. This air flow is powered by a unit that sits outside of the building and another unit that is based within the roof. These two units are the engine that pushes the air throughout the building.

Ducts are silver, which helps to reflect heat better, allowing the air to remain cool as it moves through the series of ducts. A steel coil inside the duct adds strength to the system and extra insulation to help with lower energy consumption from the entire system.

Systems will often utilise ‘zoning’, which greatly increases the efficiency of the system. Essentially the building is broken up into a series of ‘zones’, which can be both rooms and living spaces, allowing the user to control the air flow to each ‘zone’. Unlike split systems, ducted systems allow more multiple zones of cooling and heating.

Air regulators maintain the air being distributed to the zones of the house. The regulators open and close, which controls the air flow in each zone. Some zones can be turned off completely, with the regulators closing to restrict airflow to that particular area.

Once the air has circulated, it is returned to the system via air grilles situated throughout the home or building. Grilles can come in different shapes and sizes and are often the most visual points of the ducted system. Grilles help to purify the air as it circulates, which means it is important that they are cleaned regularly to ensure air purity in the home.

In summary, ducted air conditioners have both an inside unit and outside unit, working together to push the conditioned air throughout the home, which travels in a series of ducts to different zones – controlled and dispersed by diffusers and regulated by dampers.

What Are Ducted Systems Suited For?

Ducted systems are a great solution for controlling temperatures in large homes.

Large buildings can be zoned to ensure comfort and air quality throughout.

All our units come with a manufacturer warranty!

We have been installing on the Central Coast since 1999.

We also work with other industry leading brands. Just ask our team! 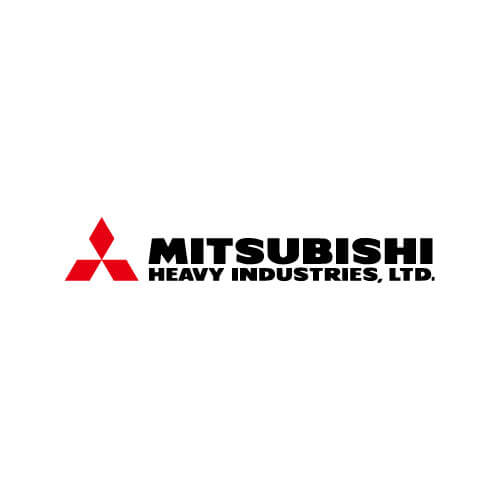 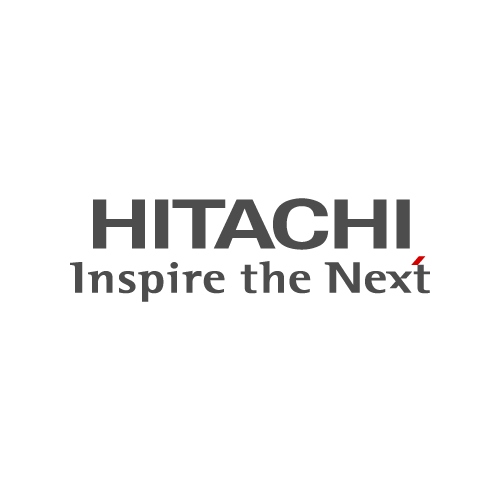